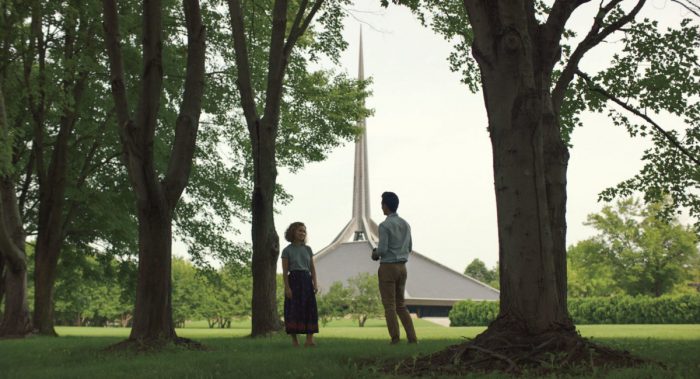 Join Tulsa Foundation for Architecture and American Institute of Architects – Eastern Oklahoma for a reception at Circle Cinema on Friday, September 8 from 6:30 – 7:15, followed by the film Columbus, Indiana, a mecca for modernist architecture. The film begins at 7:30pm and is a drama, not a documentary!

The reception is free, but you must purchase tickets to the movie. All AIA and TFA members will get a free popcorn with admission to the film.

This film features actor John Cho, best known for his roles in Harold & Kumar and Star Trek, as Jin, a Korean-born man who finds himself stuck in Columbus, Indiana, where his architect father is in a coma. The man meets a young woman who wants to stay in Columbus with her mother, a recovering addict, instead of pursuing her own dreams. See more information on the film and watch the trailer HERE. 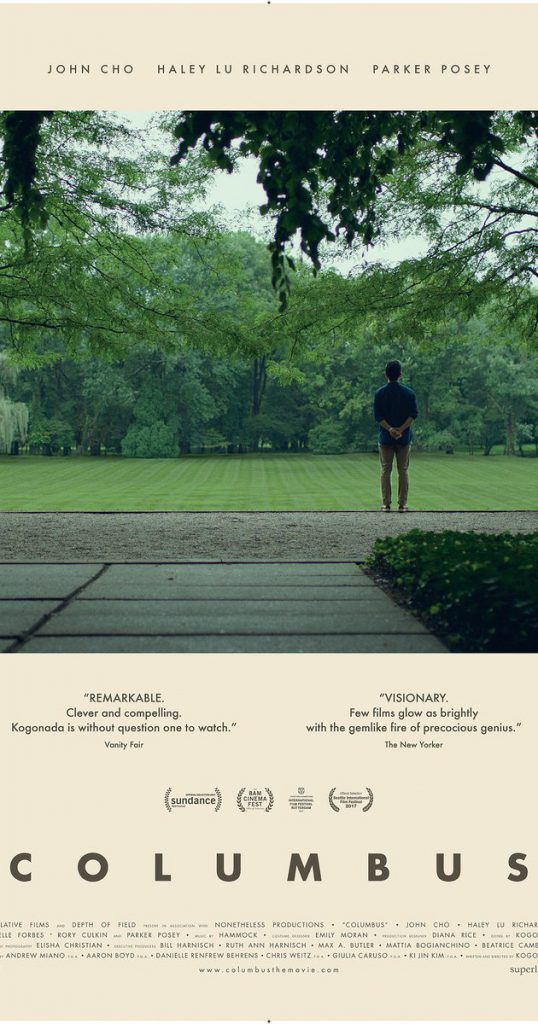