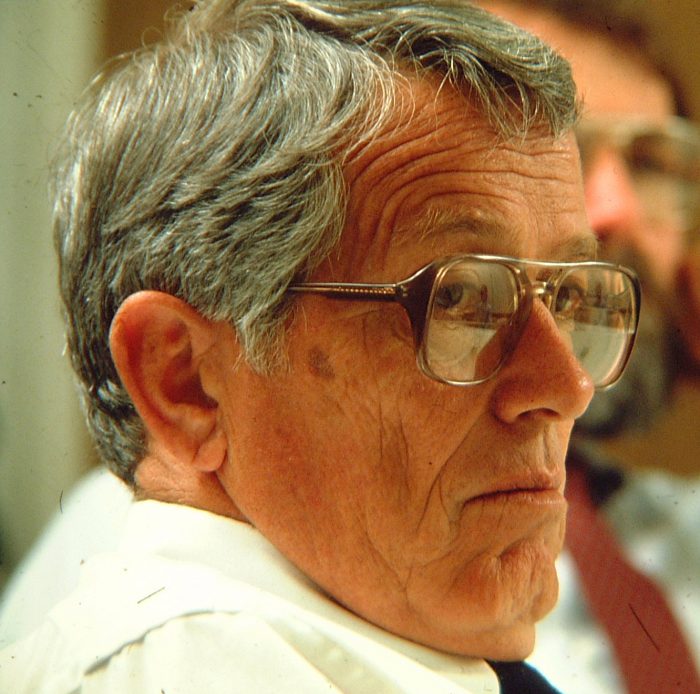 TFA would like to extend our condolences to the friends and family of Lee Murray, AIA. Born and raised in Tulsa, Lee was a founding member of AIA Eastern Oklahoma in 1961. Lee, with his brother David Murray and their partner Robert L. Jones, founded noted Tulsa architecture firm Murray Jones Murray in the mid- 1950’s. Together they were responsible for some of the most iconic buildings in Tulsa.

MJM’s portfolio is extensive and includes the Tulsa International Airport, Saints Peter & Paul Catholic Church, the Tulsa Civic Center, the R.L. Jones house and St. Patrick’s Catholic Church in Oklahoma City. In 2011 the video below was produced for the 50th anniversary of the AIA Eastern Oklahoma and included an interview with Lee and other notable Tulsa architects from the early 60’s.