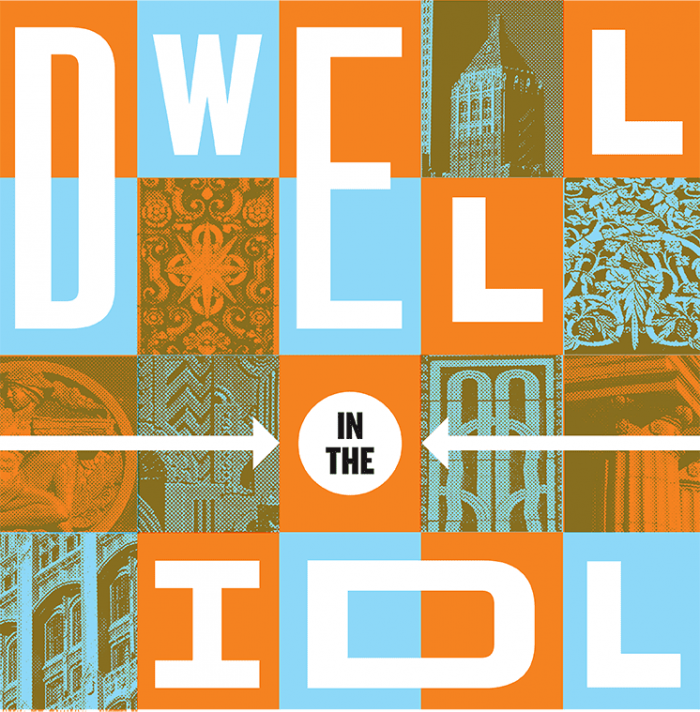 The 2014 edition will showcase downtown living within the ring of expressways known as the Inner Dispersal Loop, or IDL. Eight properties will be on display November 9, 2014 from 1:00 pm to 5:00 PM so participants can get a glimpse of the revitalization that is happening in the downtown core.

Passports are required to access tour stops and are $20 per person (children under 12 are free if accompanied by a paying adult). You can purchase online by clicking here to buy now or the day of the event at Dwelling Spaces. 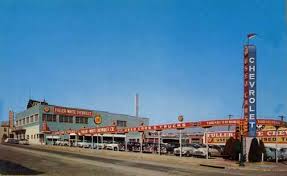 Since 1923, 401 S. Elgin has been the home of one of the first car dealerships in Tulsa. Purchased by Bill White in 1965 it became known as one of the largest Chevrolet dealerships in the area (right). It has now been renovated into the newest top of the line residential Downtown living complex, East End Village.

East End Village will be a six building complex with units ranging from studio’s to penthouses. All units will include top of the line finishes and craftsmanship such as; granite countertops, stainless steel appliances, hand laid tile backsplash in kitchens, washer/dryers in every unit & 15-foot ceilings!

East End Village features an on location fenced-in dog park & is ready to bring you the best in Downtown Tulsa living. 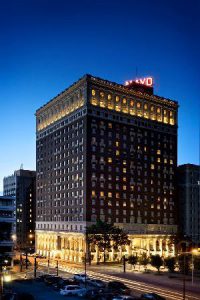 After achieving success with their first venture, a five-story furniture store on Fifth and Main, the Mayo brothers– Cass A. and John D. —  set out to shape downtown Tulsa into the dynamic city it is today.

Their vision was to build a hotel that would exceed the expectations of even the most discriminating travelers with opulent details and luxurious accoutrements. They hired architect George Winkler, who designed the building in the Sullivanesque style of a Chicago Schoolhouse. The edifice boasts a base of surrounding, two-story Doric columns, with a terra cotta facade accented by stone trim and etchings

The Mayo Hotel opened in 1925 and instantly became the social hub of high society. The Mayo played host to notable guests throughout the 20th century and was home to famous oilman J. Paul Getty and Waite Phillips, and the most famous of oil deals were brokered among oil barons in the opulent lobby and Crystal Ballroom. Similar big deals are still being made in these same spaces.

After countless failed attempts to renovate the building, many feared it was doomed for the wrecking ball, until The Snyder family of Tulsa had a vision and purchased the long-abandoned building for $250,000 in 2001. They renovated the lobby and hosted events there until 2008, when the family set out to restore the entire hotel to its former glory, undertaking the project with the same passion and determination as the Mayo brothers themselves. After a $42 million dollar historic renovation, the Mayo Hotel re-opened its doors in late 2009 with 102 hotel rooms, 76 luxury residences and the most fabulous event spaces in Tulsa.

We hope you’ll join us for the whole tour on November 9th!