The house is cited as the first International Style residence built in Oklahoma and includes many hallmarks of modern design. Jones studied under Mies van der Rohe as a graduate student at the Illinois Institute of Technology and later attended the Technical University in Karlsruhe, Germany on a Fullbright Grant after graduate school.

Not only has the house been featured in numerous architectural publications in the U.S. (most notably Arts & Architecture in July 1960) but the house was also featured in a couple European publications as well, Bauen + Wohnen in January 1961 and Schoner Wohnen in September 1963.
Another distinction the Jones House hold is that it was individually listed in the National Register of Historic Places in 2001 when the house was only 42 years old. This is especially significant for a few reasons. First, the house was deemed significant enough to be listed individually and not simply as a contributing structure in a historic district. Secondly, the architect is still living. Thirdly, the house was listed before it was 50 years old, which is generally the accepted age for structures to be considered eligible for listing. Here are a few pages from the various publications. 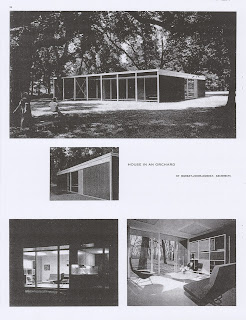 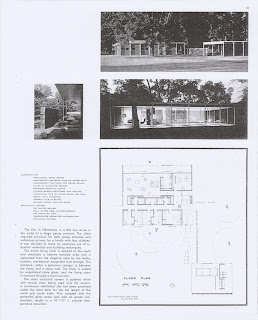 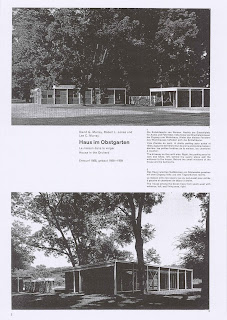 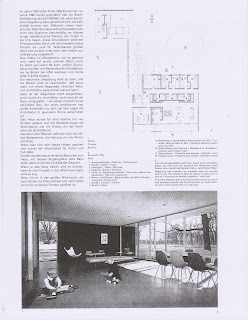 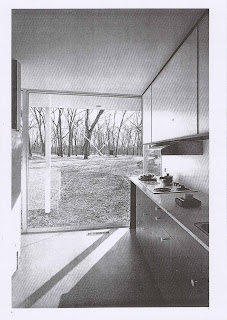 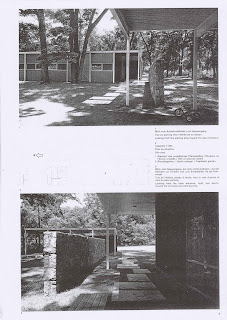