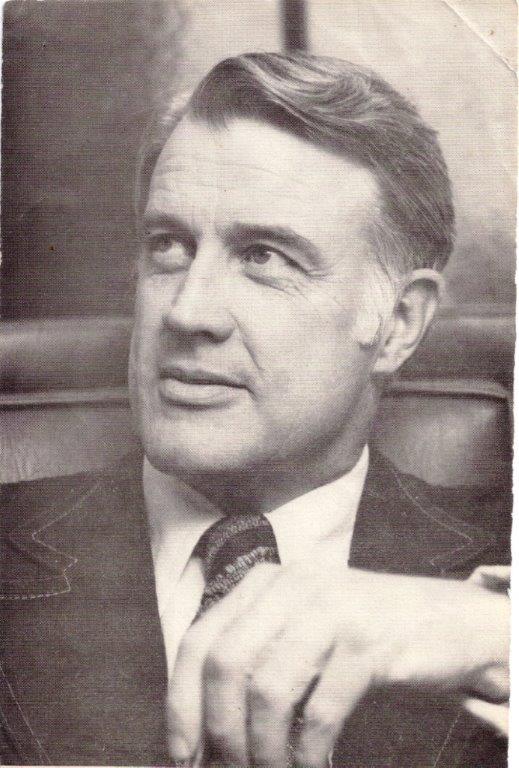 Tulsa native and gifted designer Tom Marshall passed away December 16th at his home in Dallas. He was a graduate of Tulsa’s Central High School, and served in the U.S. Navy before earning degrees in architecture from North Carolina State and Massachusetts Institute of Technology.

Marshall was a principal with the architectural firm Kelley-Marshall Architects, well known across the nation for their modern high-rise buildings. The firm’s contribution to the Tulsa skyline is unmistakable: the Petroleum Club Building, Liberty Towers, Fourth National Bank Tower (Bank of America) and the Holiday Inn Downtown.  He left Tulsa for Dallas in 1974 and continued his architectural legacy with James Pratt Architecture, most notably guiding the restoration of “Old Red,” the Dallas County Courthouse.

A celebration of life ceremony will be held in Dallas on January 9, 2016. In lieu of flowers the family requests donations to TFA in his memory. 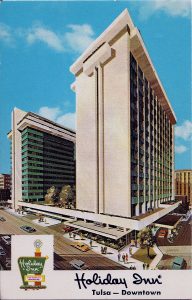