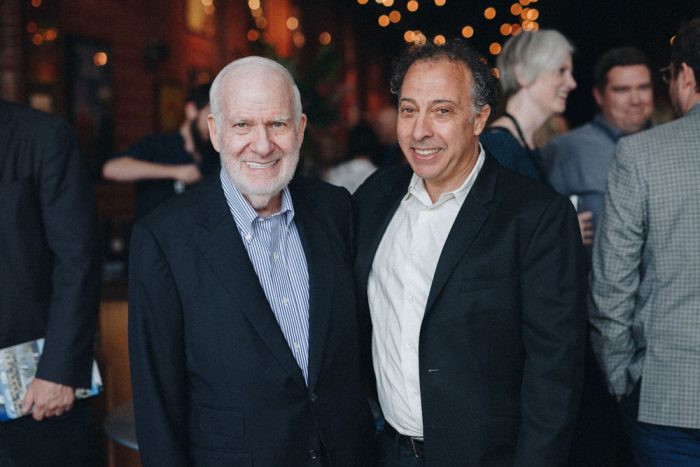 In 1962, he began his twenty-five-year career in the broadcasting business, when he started Tulsa’s KRAV radio. In 1966 he purchased KFMJ radio station which became KGTO. He was one of the youngest and earliest founders of an FM station in the US.

Sharing his collections with others was always George Kravis’s pleasure. He lent and donated important design objects to New York’s Museum of Modern Art, the Cooper Hewitt Smithsonian Design Museum, the Museum of the City of New York, the Oklahoma State University Museum of Art and many other institutions. In 2015 he founded the Kravis Design Center in Tulsa to care for his collection and further his educational goals.

Rizzoli published two books on the collection- 100 Designs for a Modern World- in 2016 and Industrial Design in the Modern Age in 2018.

George Kravis was widely recognized for his community leadership and arts patronage.

As a trustee of his parent’s foundation he supported many innovative educational programs including scholarships for Tulsa public school teachers, the Kravis Discovery Center at the Gilcrease Museum, the Kravis Summer Arts Camp. He co-founded the Circle Cinema Foundation in Tulsa to show art films from around the world. He supported the Tulsa Symphony, the Tulsa Ballet, the Tulsa Foundation for Architecture and the Price Tower Arts Center. In 2010 he received the Oklahoma Governor’s Arts Award for his leadership and significant contribution to the arts.

In lieu of flowers, George Kravis has expressed the wish that donations be made for arts education. If you would like to make a donation in George’s name to TFA, you may do so here

George was an integral part of Tulsa Foundation for Architecture and helped to push us to grow into the organization we are today. He will be sorely missed.